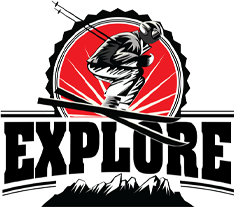 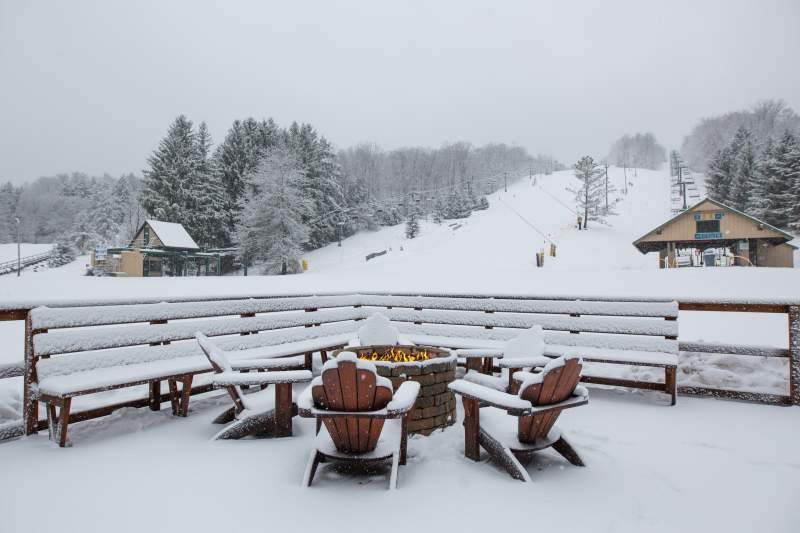 Kissing Bridge Ski Resort was founded in December 1960 by Harry Loomis. Harry chose the name for the resort based on the New England-style covered bridges covered with that nickname. In the beginning, there was a ski school, cafeteria and leased ski shop.

The "kissing bridge" original to the resort, a covered bridge about 30 feet long spanning over Cazenovia Creek, burned down at some point, but many have memories of the bridge and time they may have spent on it.

For over 60 years, Kissing Bridge has been a staple in many people's lives. KB's current president, Richard Fanelli, has been with the company since 1991 and became president in 2012.

Kissing Bridge is divided into three skiing areas: North, with steeper terrain, multiple ravines and some of the resort’s most challenging runs; South, featuring natural snow, gentle terrain and fewer skiers; and Central, the pulse of the resort and home to its Ski School, Visitor’s Center and entertainment venues.

Kissing Bridge's future is looking bright, and the resort has had many improvements in many areas, including: 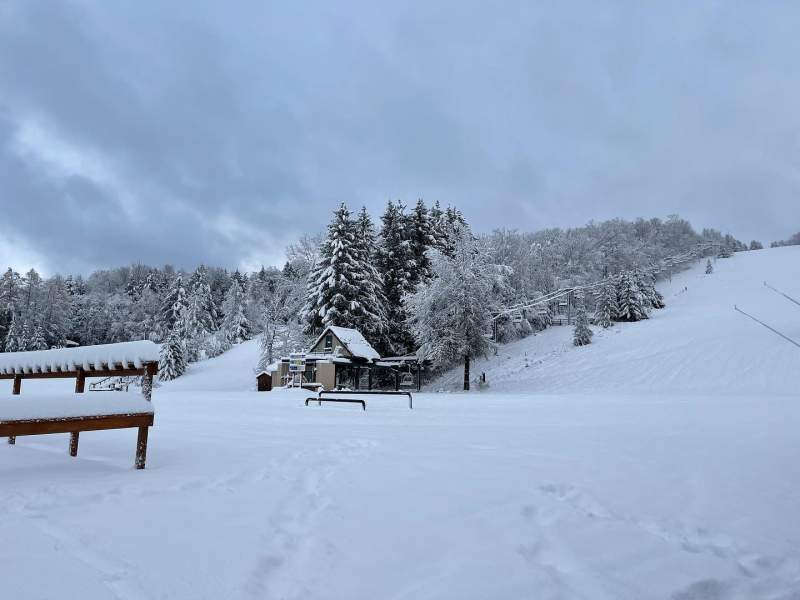 Check out the KB Gallery